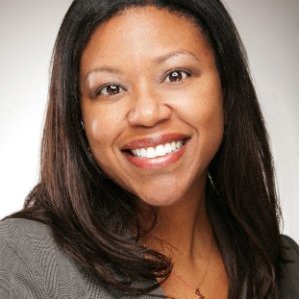 One of the best professional compliments I ever received followed one of the most difficult conversations I ever had. I had just delivered a disciplinary action for an employee who had been with the company for several years. This employee was a vital asset because no other employee had the knowledge or experience to do the job she did. In turn, this employee had become overconfident and frequently disrespected other employees and even managers.

During my conversation with this employee, I explained that while her actual work performance was good, her poor attitude made her very difficult to work with. As a supervisor herself, this employee berated her team and sometimes even other leaders in the company, which was unacceptable.

Sometimes supervisors wait until they are at their boiling point to have performance discussions with employees. As a result, the message can be rude rather than constructive. When I was a new employee, my supervisor once told me that my department was “the worst he had seen in his six years with the company.” During that moment, I felt only felt hurt, and not motivated to actually improve. The performance message was clouded by his offensive delivery. When I encountered someone on my team treating other employees like I had been treated all those years ago, I addressed it.

The employee immediately became defensive, raised her voice and wanted to argue her side. I cited the conversation we were currently having as evidence of her inappropriate conduct. I never raised my voice and convinced her to lower hers. I listened to every point she made, validated her when she was correct and challenged her when she wasn’t correct. Point by point, I was finally able to get her to see her behaviors the way the rest of the team did and to explain the impact of those behaviors on the department.

Following that conversation, one of my colleagues, who had been a manager for much longer than I had, told me that she had learned something from listening to this conversation. She complimented me on my ability to discipline this employee and “still leave her dignity in check.”

What many people fail to realize is that incivility is counterproductive. Addressing performance issues when you’re upset is not a good practice and can ultimately cost the company. According to an article in the Harvard Business Review, employees who feel that they have been treated poorly:

The Golden Rule that we learned in kindergarten still holds true. Even when performance is not meeting expectations, treating employees the way you like to be treated and delivering messages the way you would want to receive them is still the best policy.

This is Part Four of a series, Women in the Workforce: We Can Do It!, exploring topics ... END_OF_DOCUMENT_TOKEN_TO_BE_REPLACED

This blog is part of an ongoing series addressing the current labor shortage. Topics ... END_OF_DOCUMENT_TOKEN_TO_BE_REPLACED

This is Part Two of a 14-part series, Women in the Workforce: We Can Do It! which ... END_OF_DOCUMENT_TOKEN_TO_BE_REPLACED 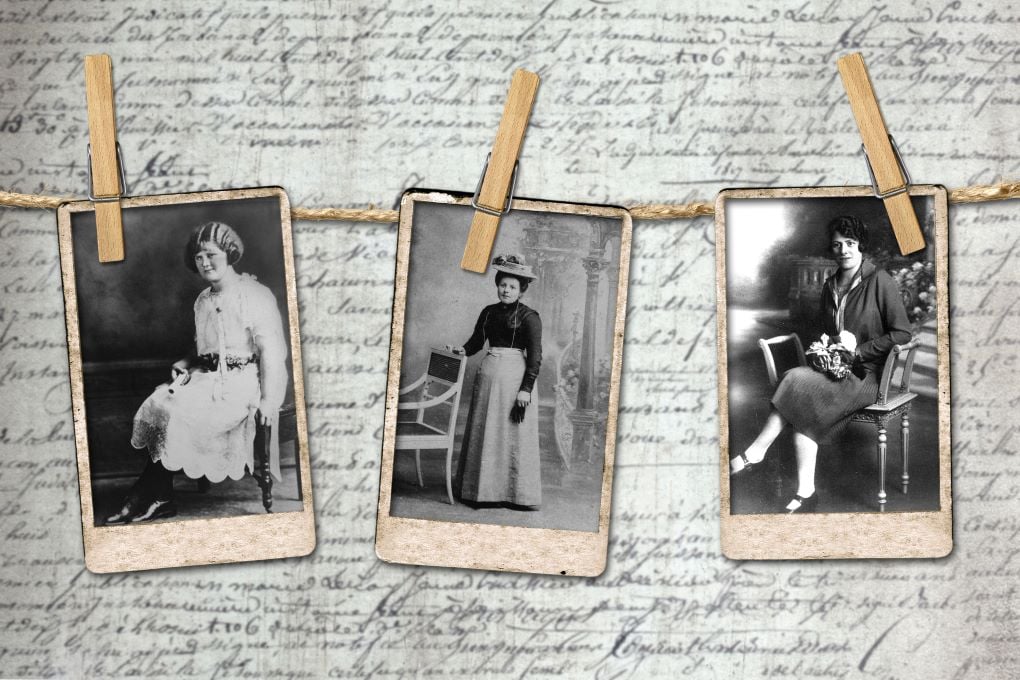