With more than 20 years in the industry, I have seen my fair share of issues in human resources. When people are involved, situations that occur in the workplace can be unpredictable and complex. The HR world is constantly evolving, and every day presents a new challenge. However, there is one concern I hear from clients and business owners repeatedly. The names change, and details vary, but the scenario is always the same and avoidance is always the theme. Here is an example.

Dealing with a  Difficult Employee 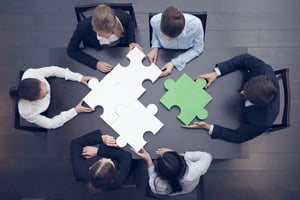 Barbara Business Owner: Larry has worked for the company for a long time. His work is valuable and no one else in the company really knows how to do his job, but I keep having to deal with issues surrounding his attitude. He is negative and makes inappropriate comments about work, the company, and even clients. There is tension between him and his co-workers. Morale is low, and I see an impact across the company. His attitude is affecting production.

Me: Have you spoken to Larry and counseled him about his attitude?

Barbara: Well, he knows that I am upset because of a comment he made last week, but we didn’t have a formal talk. After his most recent comments, I just moved the team around so that no one would have to work directly with him and all communication now goes through me. He is working on a big project which is key to meeting our quarterly goals. We can’t lose him!

Me:  Help me understand, you have changed the structure of the team so that he doesn’t have to work with anyone? You are now taking time from your day to act as his communicator? This doesn’t sound good. In fact, it sounds toxic. 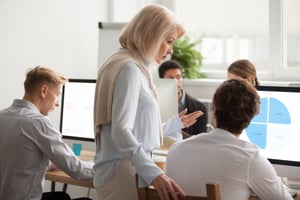 Barbara: It is, but I don’t know what to do about it. I feel stuck because I need Larry. No one else knows how to do his job and sometimes it is easier to just avoid dealing with him. But, it is now affecting my work and I am worried that other employees may be searching for another job.

Me: You can’t avoid this problem any longer. It is time to act!

Typically, the business owner has been dealing with the problem for a long time and the behavior has not been properly addressed. The business owner often avoids dealing with the problem because there are no procedures in place to handle the workload in the event the employee quits or is terminated. It is easier to just avoid the problem. No action is taken, and the current behavior continues or accelerates. Employees witness the poor performance, as well as the avoidance tactics from management. As a result, morale declines and trust erodes. The work team, once united and productive, is now fragmented.

Solving this problem sounds simple, yet it can be the most challenging part of a business leader’s job because action is required to address the problem and form a resolution. Not dealing with issues, dealing with them poorly, or letting things go on too long puts a strain on your business and can have a direct impact on your bottom line. Avoidance is not the answer, the problem should be confronted and resolved. 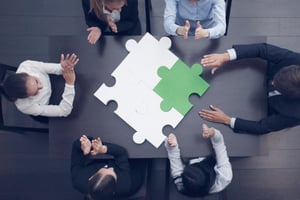 The conversation continued with Barbara and together we came up with a plan for her to address the problem. We focused on the business needs, the morale of her team, and the overall performance of the individual. That week, she dug into the problem by learning more about Larry’s job and cross-training other employees. She met with Larry and counseled him on his behavior. She provided productive feedback and documented the problems as well as the expectations of improvement. The employees felt encouraged because they felt like she was making fair decisions for the entire team.

In the end, a difficult decision was made, and Larry no longer works for the company. Instead of being the catastrophic event Barbara had predicted, it occurred without a hitch. The team picked up his workload and overall, the company fared better. Employees were happier and worked harder to meet business goals. Barbara was less stressed and more productive as well. The quarterly goals were not only met but were exceeded.

She called me a few months later with an update and to thank me for the advice. I reminded her that she knew what the problem was, and she knew how to handle it. All I did was encourage her to take action and recognize when avoidance was becoming a barrier to success. 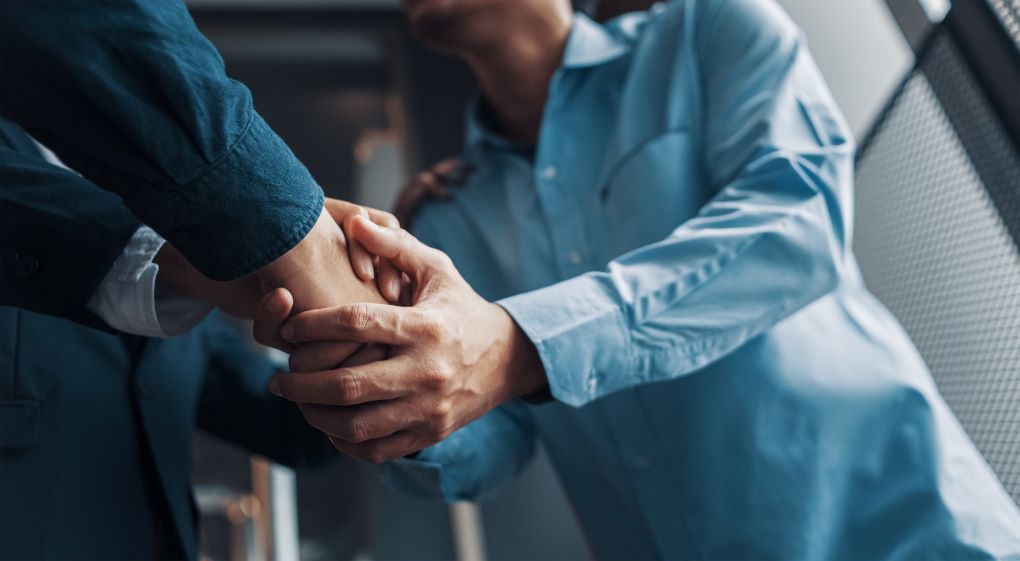 This is Part Four of a series, Women in the Workforce: We Can Do It!, exploring topics ... END_OF_DOCUMENT_TOKEN_TO_BE_REPLACED

This blog is part of an ongoing series addressing the current labor shortage. Topics ... END_OF_DOCUMENT_TOKEN_TO_BE_REPLACED