The History of Workers' Comp

The History of Workers' Comp 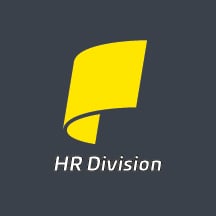 Work-related injuries can happen suddenly or over a longer period time. Thanks to Workers’ Compensation, also called Workers’ Comp, workers who are injured or become ill on the job are provided the benefits needed to recover and get back to work. And thanks to these laws, employers have more information, support and tools than ever before to provide safer and more productive work environments. While regulations have been in place close to half a century, Workers’ Comp is still one of the most misunderstood laws today. To understand how it works, here’s a short look back on how Workers’ Comp evolved in the U.S.

Workers weren’t always protected and workplaces weren’t always as safe as it is today. In the U.S., the history of Workers’ Compensation goes back to the early 1800s. It was a period defined by a major economic shift which included steam-powered machinery, factories and mass production. The rise of steam power, steam trains and steam-powered machines opened new and more efficient ways to produce and deliver goods. These new inventions dramatically transformed manufacturing efficiency by reducing production time and costs. Take Eli Whitney's cotton gin for example. It increased cotton production from 4,000 bales in 1790 to 1,400,000 bales in 1840.

Mass production pulled large numbers of workers away from farms and rural areas to jobs in factories located in larger cities. As cities grew, the increase in population impacted housing and created new issues around the way we work, including wages, child labor and working conditions. 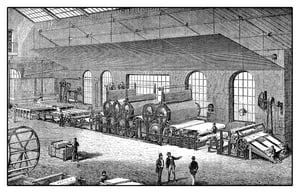 With plenty of people eager and willing to work, factories were able to set wages low, which was about $8 to $10 for a six-day workweek with 14-16-hour days. Women earned one-third to one-half the pay of men and children were paid less than 10 cents an hour for 14-hour days. As goods were manufactured faster and cheaper, the pressure to boost production increased as well.

To compete, factories were forced to expand production hours, which placed new demands and hardships on workers. To keep their jobs, factory workers often overlooked safety issues and dangerous working conditions. Dust-filled air made breathing unhealthy and the loud noise of machinery impaired hearing. Combined with long hours, the lack of exercise and sunlight, workers developed serious health issues. And without safety precautions, accidents, and even deaths, were a common occurrence. 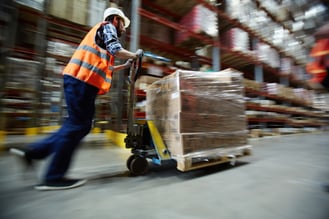 In 1833, the Factory Act was one of many attempts to establish safety standards for workers. It restricted the hours children were allowed to work and also helped to improve working conditions. Eventually, additional  labor laws followed suit.  Reaping the rewards of economic progress, employers found labor, as well as workplace injuries, cheap and without strict enforcement, had little incentive to make necessary improvements.

In 1970, The Williams-Steiger Occupational Safety and Health Act introduced tougher regulations and the following year, the Occupational Safety and Health Administration (OSHA) was formed. As part of the U.S. Department of Labor, OSHA established and enforced standards for workplace safety. It also provided training, education and support, as well as provisions for Workers’ Compensation insurance. The act applies to employees and employers in all 50 states and all industries and encouraged states to develop its own safety program.

Currently, 22 states have OSHA-approved State Occupational Safety and Health Plans for both public and private sectors. Workers’ Comp insurance is one of the few insurance policies regulated by the state, which is the reason employers must follow state laws when providing Workers’ Comp insurance. The insurer pays all benefits required as the result of a workplace injury or illness. This includes medical costs, a portion of lost wages, and the support needed to recover and return to work. Provisions for death benefits are also included.

As a Certified Professional Employer Organization (CPEO), Propel HR is a member of NAPEO, an organization committed to the integrity of Workers' Compensation by working together with top carriers, rating bureaus, and regulators who administer the system for workplace safety.

We believe in upholding these standards and in helping small businesses with information, services and business solutions. To find out more, download our free Small Business Guide to Workers' Compensation. You'll learn how to get better rates, how premiums are calculated, details on coverage and effective ways to save money. 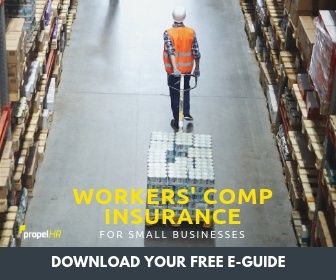 In addition to federal laws, employers must also comply with all state laws.  While not ... END_OF_DOCUMENT_TOKEN_TO_BE_REPLACED 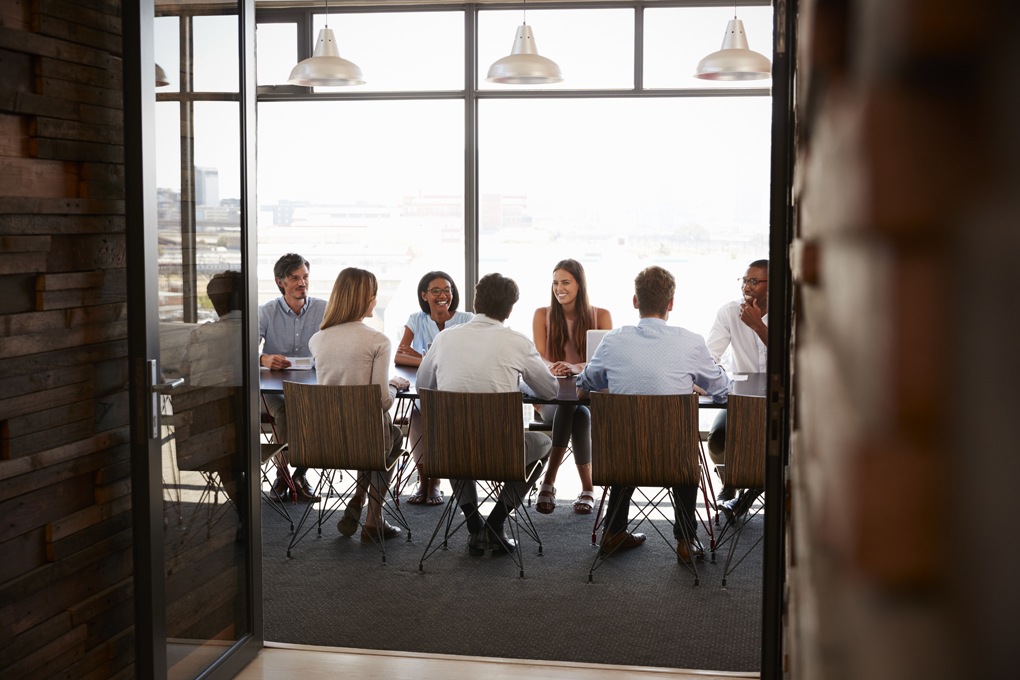 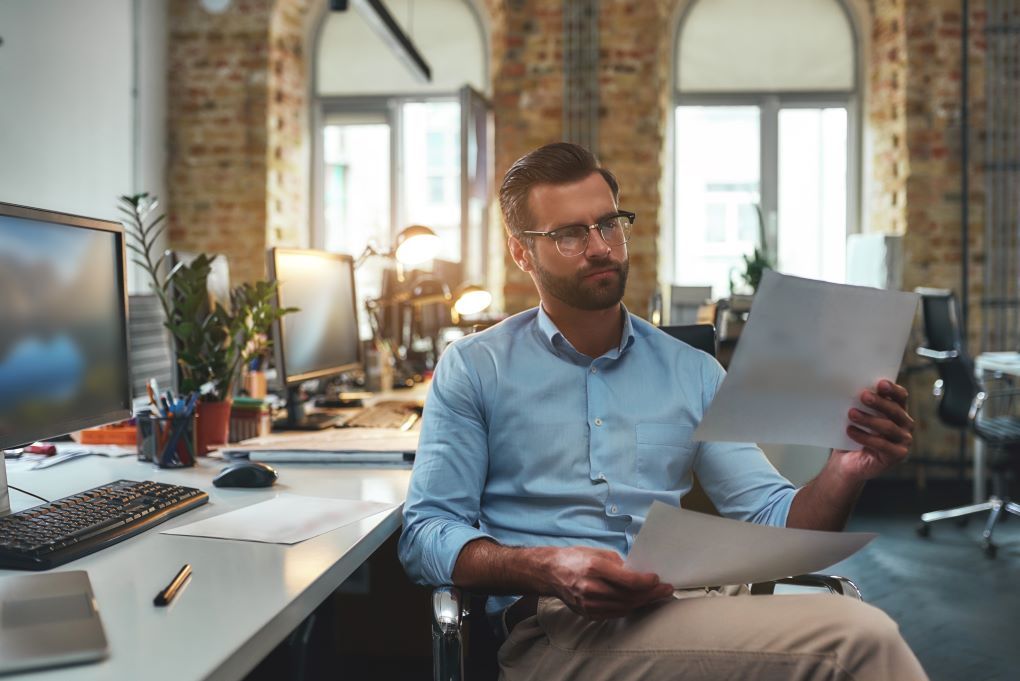 The following 5 blogs were our readers' favorite last year. We think you will find ... END_OF_DOCUMENT_TOKEN_TO_BE_REPLACED