Nationwide, employers have been thinking of December 1st with a mixture of dread and resignation. In 2014, President Obama directed the Labor Department to update the Fair Labor Standards Act. The result was a new rule that raised the salary cap, below which all workers must receive overtime pay, from $455 a week ($23,660 annually) to $913 a week ($47,476 annualized). Businesses have been preparing for months on how to implement the changes to the white collar overtime exempt regulations.

This change was expected to affect over 4 million workers in every industry. However, it would have the greatest impact on non-profit organizations, retail, and hospitality. A coalition of 21 states, including South Carolina, and business groups sued the Department of Labor. They argued that the new FLSA rule would hurt many businesses, as well as state and local governments, due to the substantial increase in employment costs and that the DOL did not have the authority to make this change to the salary cap.

On Tuesday, November 22, 2016, a federal court judge in Texas agreed with the 21 states and issued a preliminary injunction that temporarily blocks the implementation and enforcement of this new overtime exempt rule. Federal Judge Amos L. Mazzant III concluded that the Labor Department exceeded its authority by raising the salary cap and his ruling also questioned the right of the DOL to impose a salary cap at all.

The Labor Department strongly disagreed with the decision, and at this point, the Labor Department will most likely appeal to the Fifth Circuit. However, they may drop the appeal after the Trump administration is in office. Legislative action could also surface with a Republican Congress and president in place in January. No magic eight ball can predict what will happen. This injunction does not provide any certainty for the future, and it does not necessarily mean that the new rule will be gone forever, either in its current form or some revised form under the new administration.

So, what are employers to do now?

Some employers may decide to move forward with the changes they have implemented. Employers have been strategizing for months and made changes based on the regulations to increase employee wages or change status to non-exempt. Many of these companies will continue with this strategy since this has already been communicated to employees.

Some companies may decide that it makes business sense to suspend, alter, or reverse those changes pending a final decision. Proper communication is vital, and any such decisions should be made in accordance with any applicable state and/or local notice requirements. Reversing decisions could cause morale issues among employees who would have benefited from the ruling. Getting human resources involved in the communication to workers is important.

There was confusion among employers concerning the initial ruling, and now the injunction adds to that confusion. Therefore, specific communication to employees is important and must be handled appropriately to foster positive employee morale. The rule was going to be a hardship for many small employers, but it was also intended to update a rule that hadn’t been touched in a dozen years. Therefore, this injunction will bring about mixed responses.

The uncertainty that surrounds this injunction will lead to concern among employees as well as employers. It is imperative that employers communicate effectively to their staff, in particular, those who were going to be affected. Explain the judicial decision, review with the individuals in question, and take this time to evaluate your company’s compensation plans. While the courts are reviewing this decision, take time to plan your path forward and determine how your business will be prepared for what comes next. 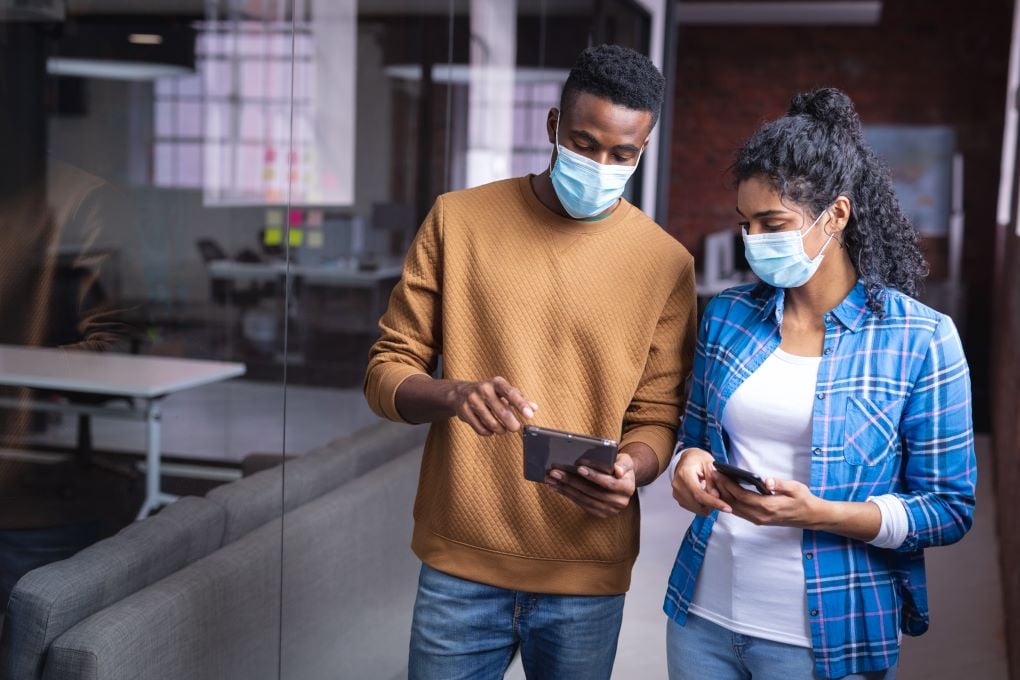 In addition to federal laws, employers must also comply with all state laws.  While not ... END_OF_DOCUMENT_TOKEN_TO_BE_REPLACED

Look to HR for Ways to Save

When it comes to your bottom line, Human Resources is often overlooked as an area where ... END_OF_DOCUMENT_TOKEN_TO_BE_REPLACED 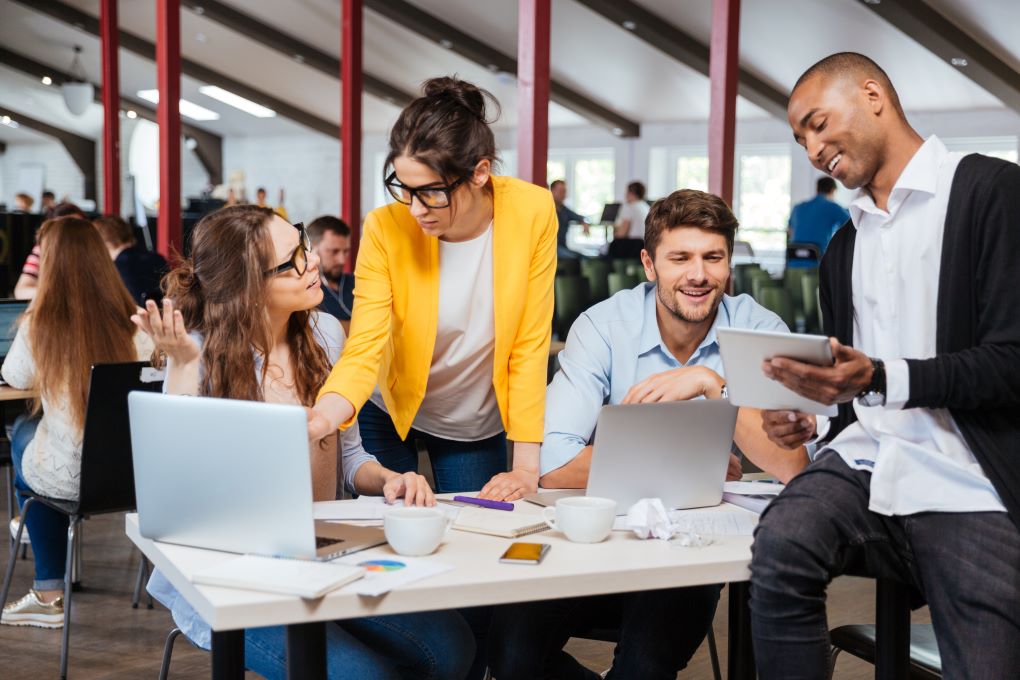